Gå till navigation Gå till innehåll

In memory of Professor Andreas Terént 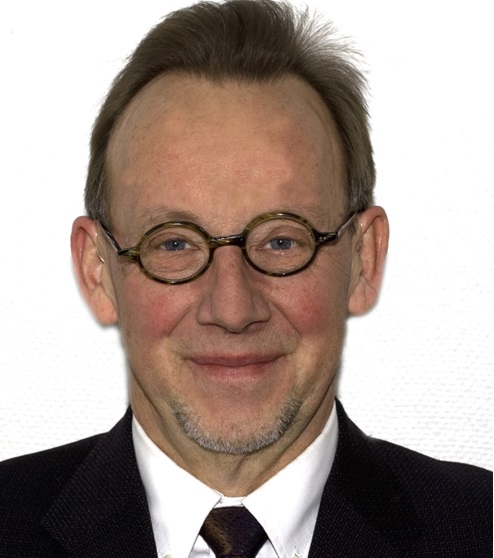 A Swedish stroke pioneer has left us. On Friday January 26, we took our last farewell of our dear friend and colleague Andreas Terént. The loss is great and in some way it is still completely unthinkable that Andreas will not join us on the next steering group meeting for the TIMING study, a project initiated by Andreas. Of course we knew that he was ill, and that the treatment used to prolong his life had side effects. In January 2016, just as we received the great news of secured funding for the TIMING study, an adenocarcinoma was discovered in Andreas’s lungs. Consequently Andreas resigned from his clinical job, his research work, and position at the Swedish Stroke Register (Riksstroke) among other things, only to return a little bit later. With his usual unpretentiousness, he asked if we'd mind he resumed his work with the TIMING-study. And he kept coming back, providing invaluable contributions to the project, mixed in with stories from the kitchen (he loved cooking with friends), and accounts from the great outdoors. He cycled between research meetings and medical treatments; arriving with a glimpse in his eyes and with thoughtful wisdoms and scientific sharpness.

Andreas, born 1945, grew up in a minister’s family in the county of Dalarna and Västmanland in Sweden. After graduation in Falun, and a medical degree at Karolinska Institutet, he moved to Söderhamn, a small town some 250 km north of Stockholm. A town which Andreas placed on the international stroke map with The Söderhamn study; an epidemiological stroke study that fulfilled “the ideal criteria” set for this design and had few equivalents, neither nationally nor internationally. Andreas and Söderhamn also contributed to the ECASS study, one of the first international studies on thrombolysis. "A large project at a small hospital" was one of the headlines in the local press. In 1994 the Stroke Unit at Uppsala University Hospital recruited Andreas (who believed the publicity the ECASS study generated contributed to this recruitment).

In the early 90´s, Andreas was part of the core group that formed the Swedish Stroke Register (Riksstroke), the world’s 1st national quality register for stroke care. For more than 20 years Andreas contributed to the development of the register, which has become a prototype for stroke register in other countries.

Through his many years as a stroke physician, Andreas received deep insight in the consequences of stroke both to patients and their family members, and he was a deeply committed member of the steering committee and the scientific board for the Swedish Stroke Association.

During his sickness Andreas wrote down his memories of working life; a book dedicated to his and his wife's children, and grandchildren, "to let them know what I did when I was not with them". The book [in Swedish], which is a kind contemporary history of medicine in Sweden, is available to download here.

Andreas had the ability to learn from others, to combine different ideas creating new thoughts, and to convey knowledge. And to not stand still. The TIMING-study he devised is one example of that. If the quality registries for cardiac care can be used to conduct randomized controlled trials to answer important clinical questions, well – then the Swedish Stroke Register can also do it! Andreas was the heart and brain of the TIMING-study, and we are infinitely thankful to him.